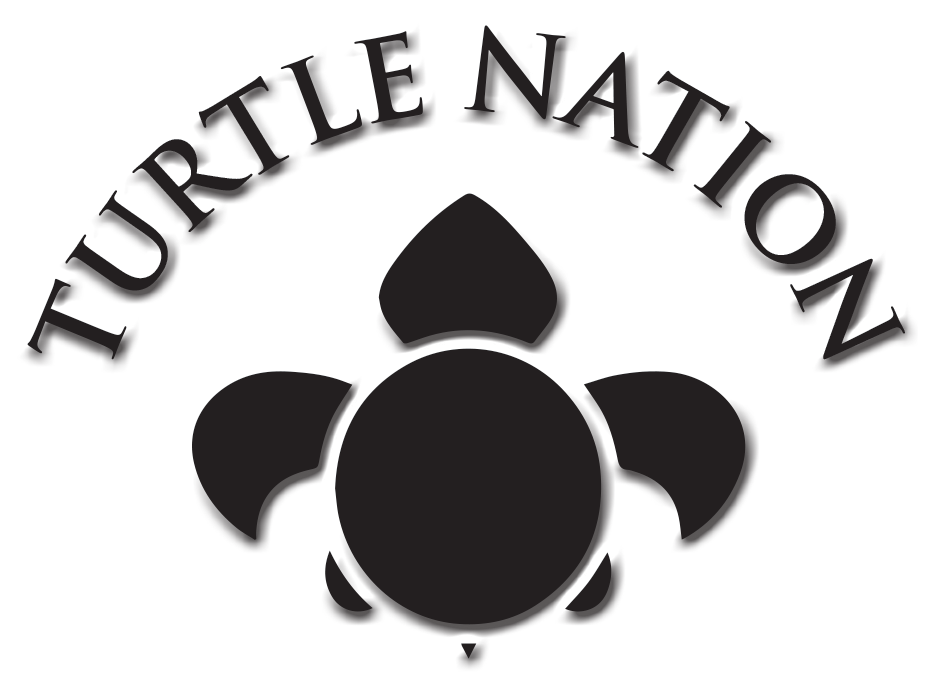 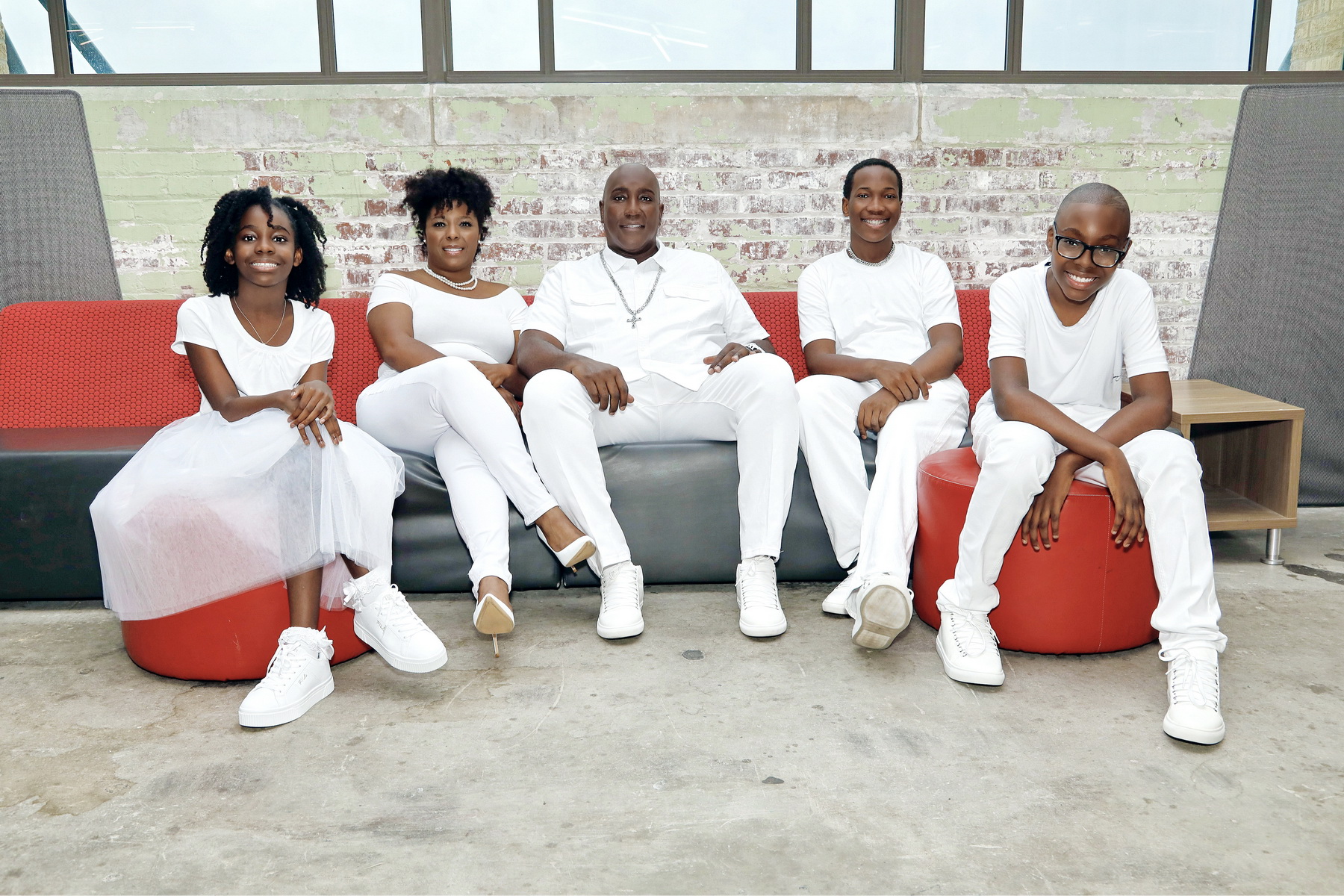 In 1985, Rev. Jessie Jackson, on CBS 60 Minutes, brought national attention to a county in Mississippi, known as “Sugar Ditch”. The documentary exposed that Tunica’s “Sugar Ditch” was the poorest county in the United States, calling it “America’s Ethiopia”. This stage play portrays the compelling and riveting story of one boy’s journey from the low and dirty ditches of Mississippi, to becoming the successful and educated man he is today.

This inspiring, moving production was written and directed by none other than Dennis Turner himself. It was first performed at Oakwood University in partnership with the Oakwood University Church. Then, Dennis Turner took the production on the road where they had performances in Houston, TX at the World Harvest Outreach Ministries, Memphis, TN at the Kroc Center performance hall, and at Miles College located in Birmingham, AL just to name a few.

Order Boy From The Ditch DVD