Dennis F. Turner was born in Tunica, MS and lived on Sugar Ditch. After living in Tunica for most of his childhood Dennis’s family moved to Memphis, TN in the late 80’s. It was their where Dennis graduated from Craigmont High School and went off to college in Alabama. Oakwood University (then Oakwood College) was Dennis’ home for 5years. He graduated from Oakwood with a Bachelor’s in 1997.

After finishing Oakwood University Dennis went on to pursue his Master’s from Alabama A&M University in Huntsville, AL and graduated in 2001. After working as a teacher for a while, Dennis decided to pursue his Ed.S. and Ed.D. in Educational Leadership and Administration, but stop to write his story in a tell all book entitled: The Boy from the Ditch. This pursuit also sparks the vision in Dennis to begin his purpose of inspirational speaking, writing and producing his own music and play. Dennis is a very dynamic and animated speaker. He has the ability to captivate and engage a wide range audience. His testimony is a one of perseverance and inspiration. Dennis, his wife Tene`, and their three children Dennis II, Dylan, and London live happy in Greensboro, NC. 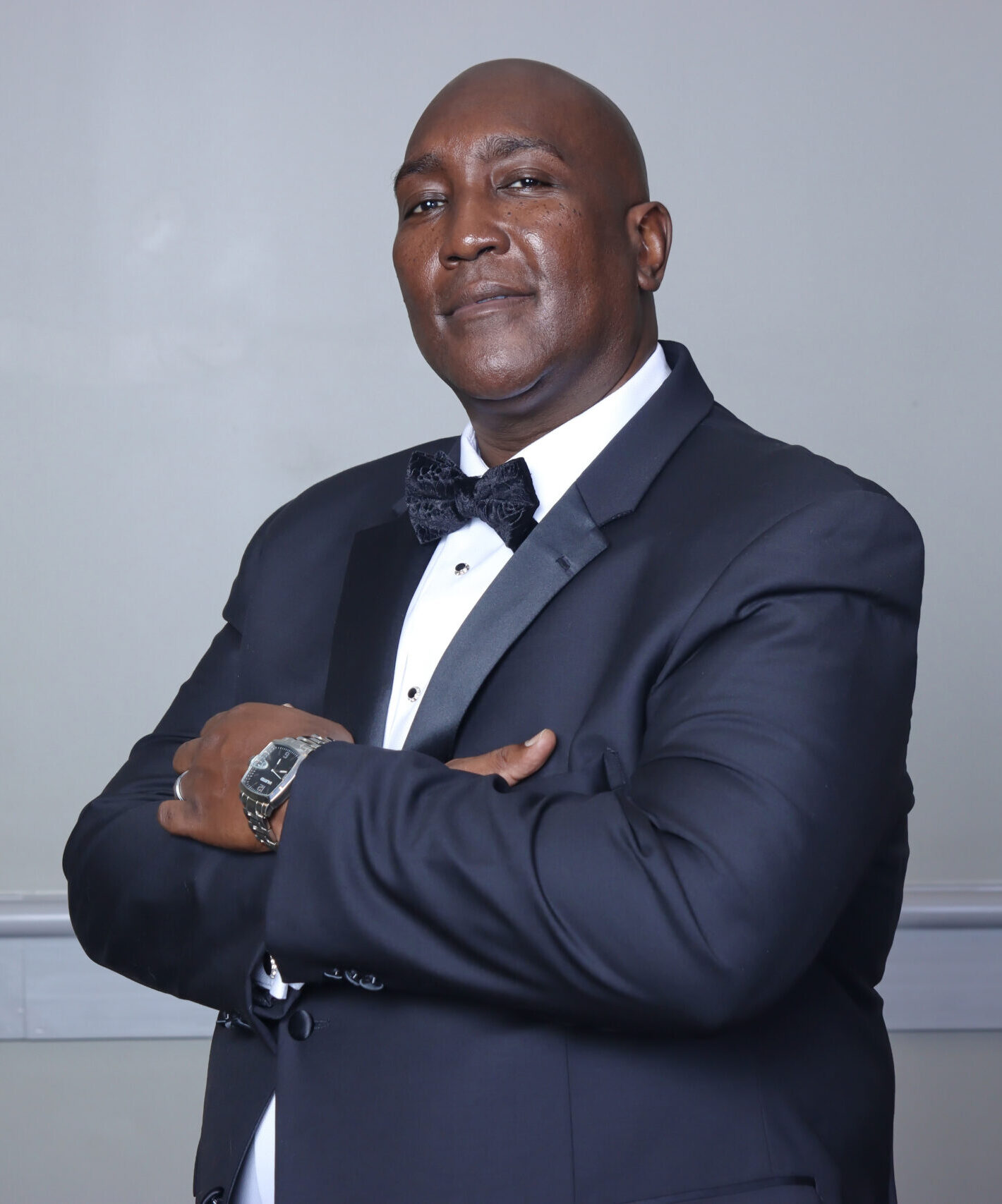